Amazon Prime Video, also known as Prime Video, is a streaming service that offers movies and series in a live broadcast that the Amazon company created in 2006.Although Prime Video mainly offers original content from Amazon Studios, it allows its users to enjoy purchased content. Still, its catalogue is smaller than other major market competitors such as Netflix and Disney+.

Whether because of the quality of the scripts, the production, the actors and even its format, Amazon Prime has become one of the favourite platforms for viewers to watch this type of production, who no longer wonder how to download a video from Facebook and better pay for the service.

A woman (Longoria) hires the services of three somewhat brainless brothers to rescue her son from her ex-husband (Thornton), whom she considers a bad father. 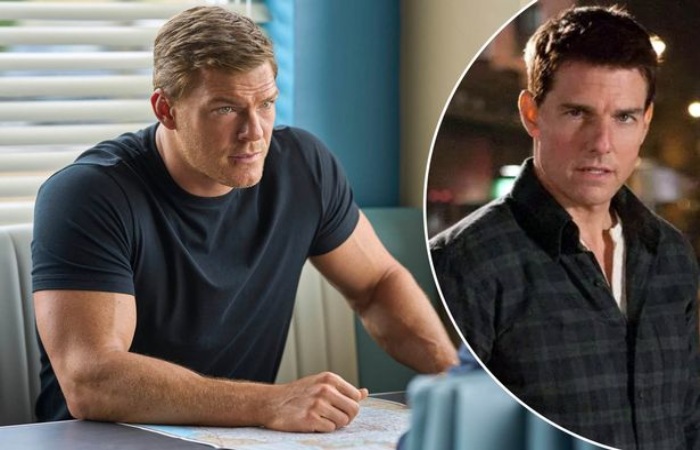 Jack Reacher (Tom Cruise), a former military policeman who lives semi-hidden as a homeless man and works on his own, decides to investigate the case of a sniper accused of killing five people by chance in a shootout. When questioned, the sniper pleads not guilty and additionally demands the presence of Jack Reacher. 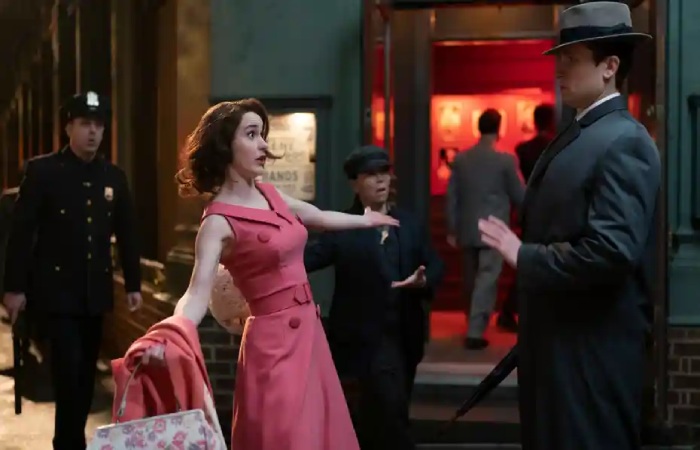 Manhattan, 1958. Miriam Midge Maisel (Rachel Brosnahan) is a woman whose life as a wife and mother takes an unexpected turn when she discovers an unknown talent for comedy. Midge will then trade her comfortable existence on the Upper West Side to do stand-up comedy. A series from the maker of “Gilmore Girls.”

In a future where humans can ‘upload’ to their preferred choice of the afterlife. Nathan meets his early death and is greeted by Nora in her version of heaven. The series follows the two as Nathan adjusts to life away from his loved ones and the spirited Nora struggles to stay afloat working her job in the afterlife.

The Wheel Of Time 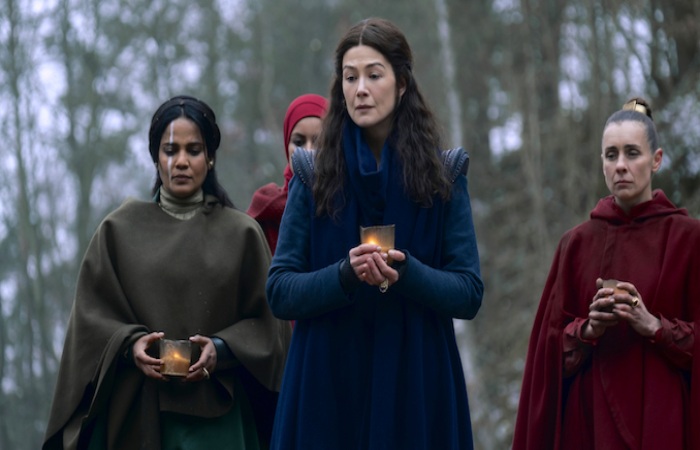 The lives of four young men are forever changed when a stranger arrives in their village. Claiming that one of them is the embodiment of an ancient prophecy and has the power to tip the balance between Light and Dark. They must decide whether to leave the world’s fate in the hands of the unknown (and themselves) before the Dark One escapes from his prison and the Last Battle begins.

The series takes place in a creation where superheroes represent the dark side of celebrity and fame. A group of vigilantes calling themselves .”The Boys” decide to do everything they can to stop the superheroes from harming society, regardless of the risks.

The Legend Of Vox Machina

What started as just another payday is now the origin story of Exandria’s new heroes. They’re a bunch of misfit brawlers turn mercenaries. Vox Machina is more involved in easy money and cheap beer than defending the kingdom. But when he is threatened by somewhat evil, this rambunctious panda understands that no one else can restore justice. 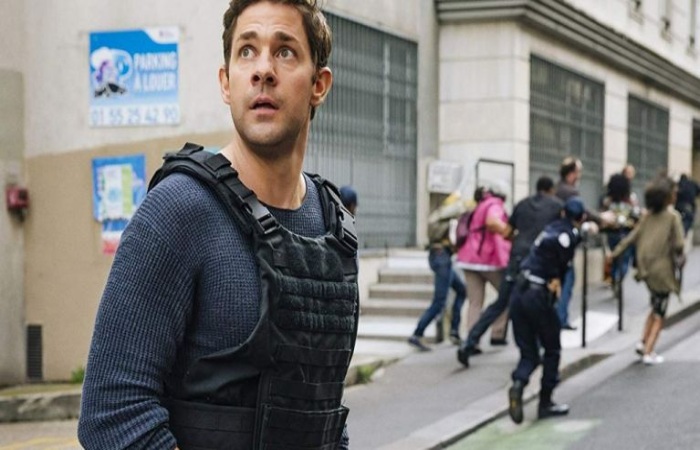 When CIA analyst Jack Ryan stumbles upon a series of suspicious bank transfers. His search for answers takes him out of the safety of his desk and into a deadly game of cat and mouse across Europe and the Middle East. A terrorist is preparing a massive attack against the United States and its allies.

Dive deep into THE BOYS universe with DIABOLICAL, an eight-episode anthology animated series. Each one of them squeezed from some of the most insane. Confused and manic minds that, in some way, are still working in the world of entertainment.

Some More Series That Can Be Watch

Some of the names that can be enjoy on the platform include Transparent, The Man in the High Castle, The Grand Tour; as well as the series Crisis in six scenes, starring Miley Cirus; anime like Dororo; in addition to having series made by Fox and AMC, including The Walking Dead, Prison Break, American Horror Story, Mad Men, Glee, among others.

It should be note that some of his original productions have received Oscar nominations. Highlighting the film Sound of Metal, which won two statuettes for Best Editing and Best Sound.

Also Read: Great Movies that Collapsed at the Box Office

Electronic Mail: What is it, Types, and More