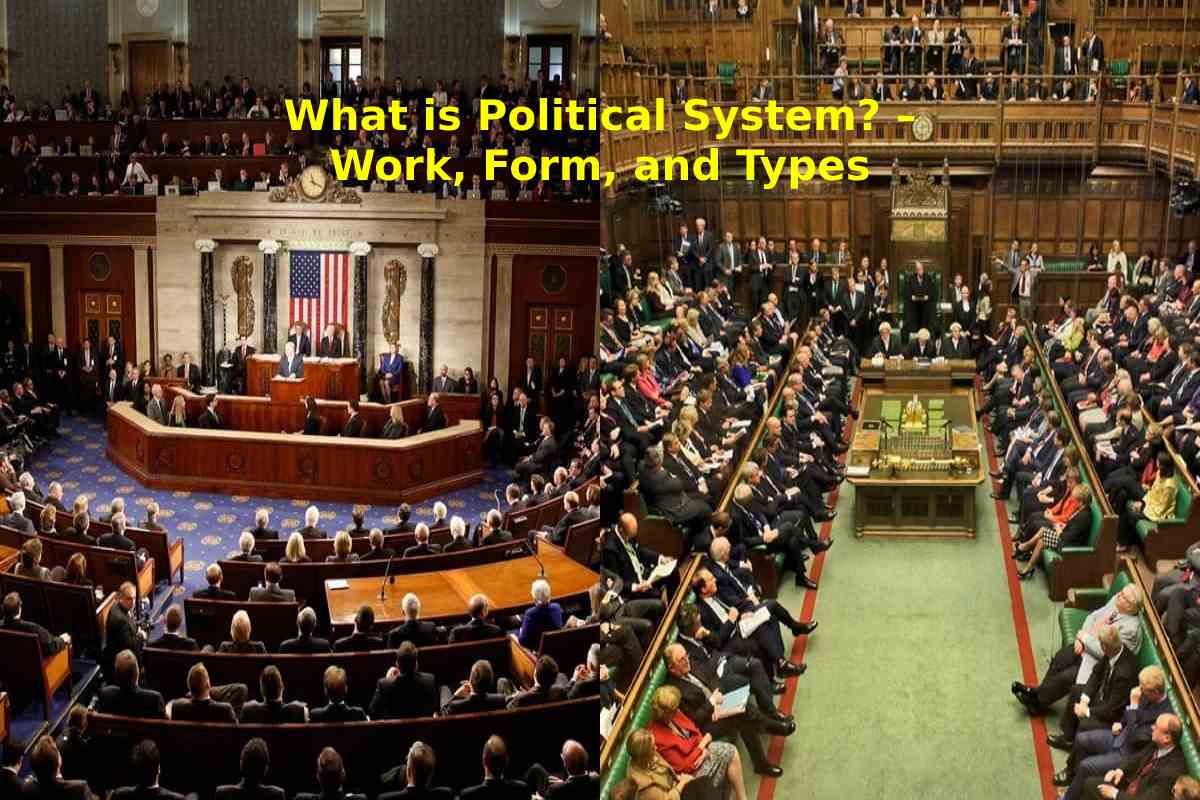 The political system, in this way, is the organization existing in a particular territory for the exercise of politics. Various agents, institutions, and regulations that makeup what political power understands are involved in this system.

How Does a Political System Work?

Each political system determines the way of access to the government (that is, to the administration of the State) and establishes the bases on which the governmental activity is develop. These systems, therefore, are directly linked to the way the State is organized and to the Constitution.

The political system can be related to the state form. One of the possible classifications of political system yields the following three alternatives unitary, federal and socialist. Let’s look at all three concepts in more detail below.

this type of political system consists of a single, centralize government, in which internal divisions such as provinces or departments, among others belonging to the State, are limit to the administrative level; that is, each of them has a ruler appointed by the National Government to represent the Central Power.

Its Internal State is not autonomous, nor does it have its Powers (neither judicial nor legislative). In addition, it cannot dictate laws on its own, decide the amount of the budget or conceive internal taxes since, in all cases, it depends on the Central Powers.

unlike the unitary political system, the federal provides the internal divisions of the State with their Powers (Legislative, Executive and Judicial), which the regional people choose. In any case, they must also respect the decisions of the National Government; for example, although each province has its Constitution, the laws set forth therein cannot conflict with the national ones.

Other rights that internal divisions have in a federal political system are the possibility of having their police force, creating their internal taxes and making decisions related to their budget.

In a socialist political system, it is a society in control, and for this, it organizes itself as a whole, including its workforce and its means of production. It entails a level of collaborative planning that must consider various factors, such as the economic and social level of the inhabitants.

Political System and Form of Government 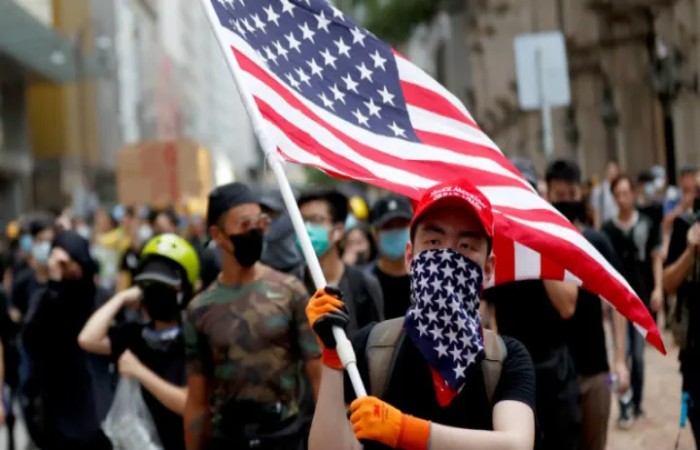 As we have seen and have been taught in current political videos, democracy is a system characterize by the ownership of power by the people. Internationally, democracy is seen as the least bad of all governance systems.

A democratic system, in which power emanates from the people, must be characterize by:

Totalitarianism is a single-party regime that admits no organized opposition, in which the State tends to confiscate all the activities of the society. This system is characterize by:

Although the element of violence is not a systematic component in authoritarian systems, the two often go hand in hand.

Theocracy is a political system where political legitimacy is derive from divinity. Sovereignty exercises its sovereignty, which combines temporal and religious power.

Feudalism is a political system whose central authority has weakened; Sovereign power is attribute to principalities, fiefdoms, or federations ruled by lords and intend to stabilize the region and/or the people.

This organization of society developed in Europe between the 5th and 8th centuries, after the dismemberment of the Western Roman Empire. Based on Roman law and the so-called “hospitality” system, feudalism is specific to Western Europe.

Monarchy is a political doctrine that advocates a form of government in which the State is head by a single person who represents or exercises all the powers; it is hereditary, so the monarch’s title is inherited from parents to children. (or to the corresponding person in the dynastic line of the family). We can distinguish several types of monarchy:

In political science, a political system defines the process for making official government decisions. It is usually compare to the legal, economic, cultural, and other social systems.

Also Read: Public Law: What is it, Principles, Branches, and More